Images taken at Cherry Springs State Park, PA on 8/25/00 and

All images taken with a 20" Starmaster with GOTO Skytracker and an Olympus C2020Z digital camera. 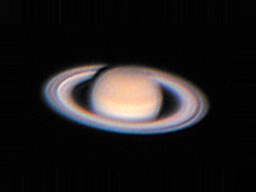 Can you see Encke's division in the above Saturn Images?

I have learned that Encke's Division is difficult to image/observe,

and that it is often mistaken for Encke's Minima: 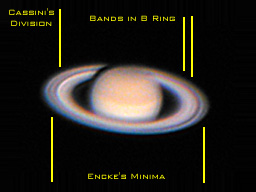 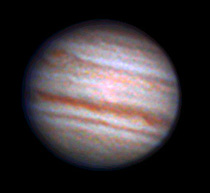 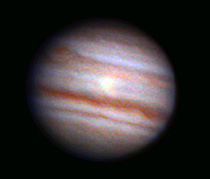 Fog and hazy conditions provided stable high power viewing of the planets during the star party. Me and Gavin O'Donnell stayed after the star party through Wednesday and were rewarded with clear dry skies from a polar high that dropped the temperature to below freezing on Tuesday night, when the skies were estimated to be at least 6.5 magnitude. We were joined in observing/imaging by Buffalo Bob. The new "Guide" rate of the Starmaster's Skytacker makes high power CCD imaging possible with a large dob; thanks Rick. 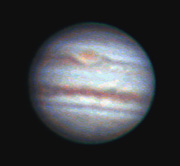 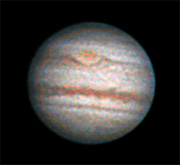 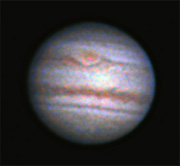 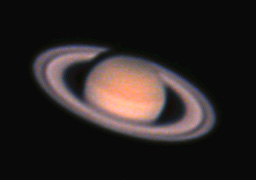 This was the first time I tried deep sky objects with the C2020Z digital camera which has a large 1600X1200 pixel color chip and can take up to 16 second exposures. I plan to try stacking multiple 16 second images. Here are my initial results: 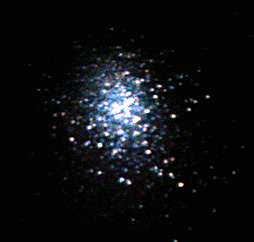 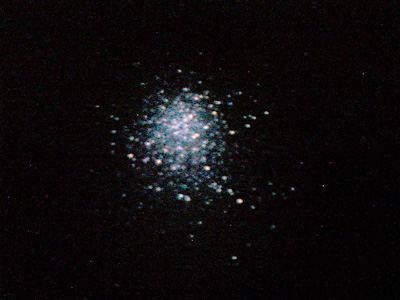 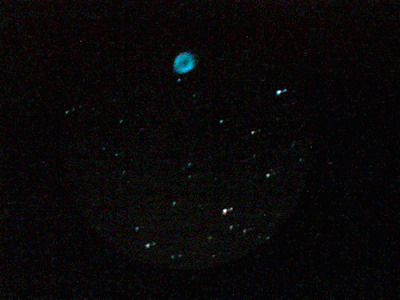 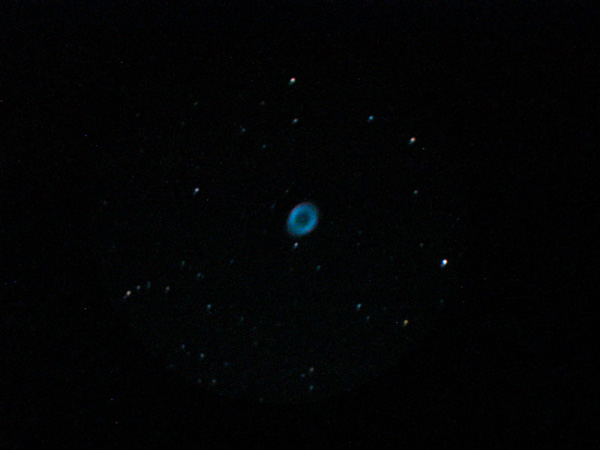 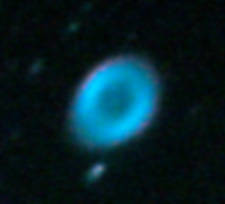 <Some drift here; With processing> 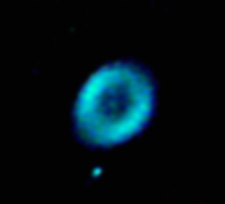 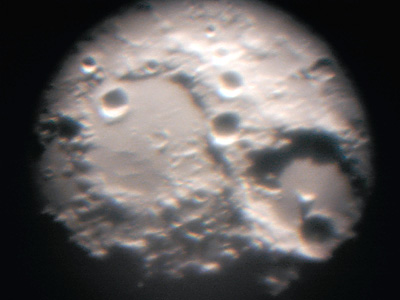 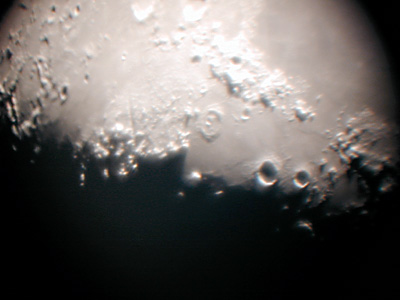 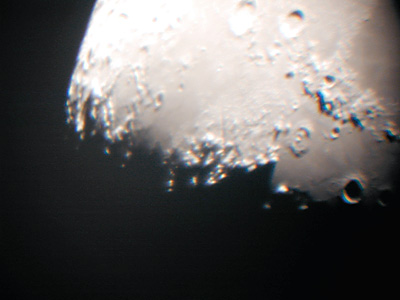 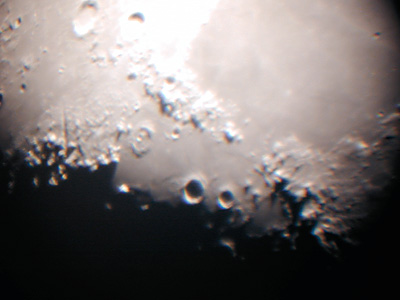 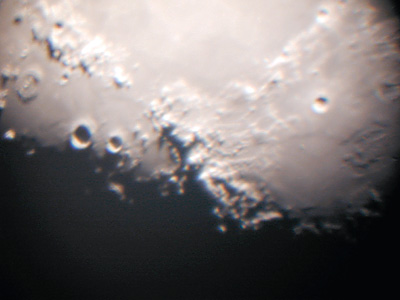 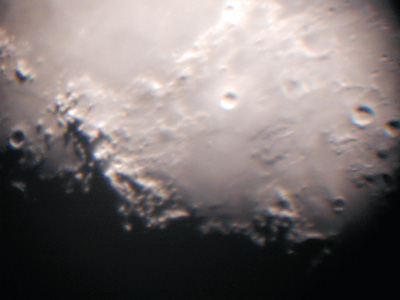